Visual representations of the usual convoluted Republican arguments. If your arguments  follow this mobius strip you may qualify to join the GOP. Check out their reasoning on rural MN and how the House budget was going to boost outstate economics. Didn’t happen did it? All that GOP bluster and they didn’t end up where they claimed they would.

Republican belief in a surreal economy. This is how the trickle down economics of the GOP work in their minds. Presidential year coming up. Remember 1982, 1987, 1992, 2003 and 2008, all under Republican administrations, each year noted showed markets collapsed. If the GOP prevails and takes the White House better pull your money because thirty plus years of history… well let’s just go with the past is prologue. 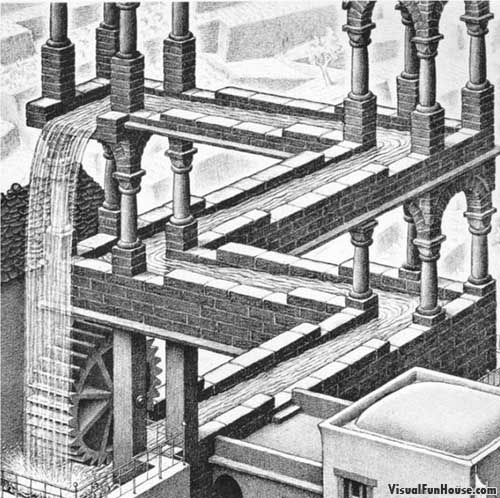 Immigrants, GOPers refuse to acknowledge their personal origins. The reflection in the sphere is not an immigrant, at least if they belong to the GOP. Native peoples must just groan listening to this GOP crapola. No one discovered this place; it was invaded.

Right Wing boundary of inclusion for entitlements. They say who’s in and who’s out. No exceptions.

MN GOP thoughts on how Taxation should work. Don’t build the future for society with the excess monies in good economic times, send it back because that really builds for the future. No such thing as a zero sum economy yet but they didn’t read that memo.